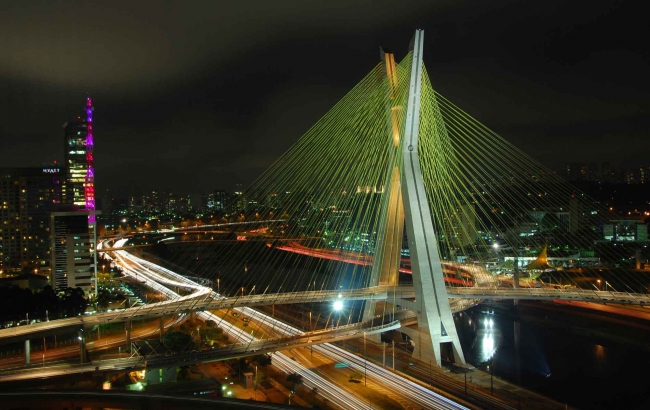 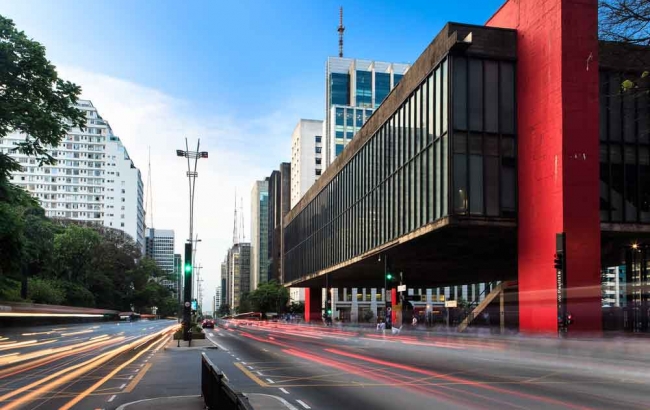 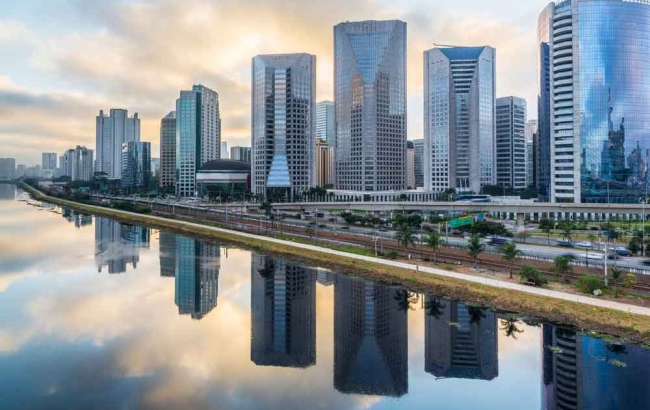 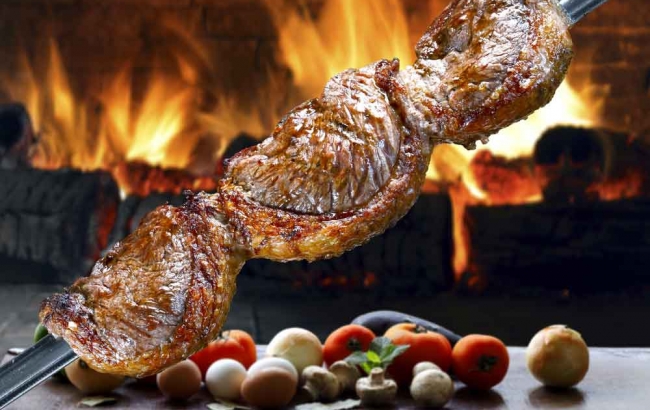 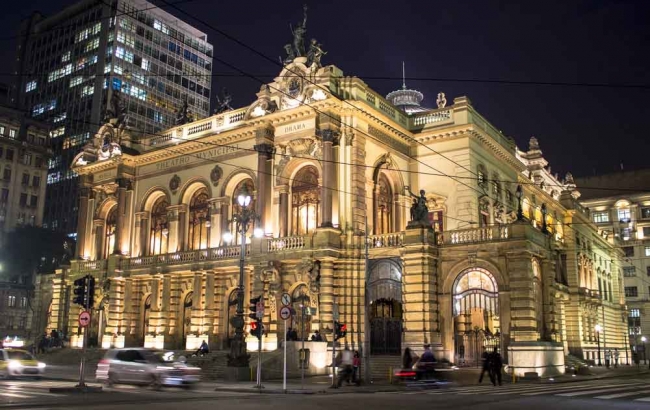 São Paulo city serves as Brazil's Boom Town, commercially, financially, industrially and culturally. An explosion of sophisticated travelers descending on the city’s extraordinary restaurants, art galleries, bars and cultural centers has ensured the sprawling city remains a must-stop for urban-addicted sophisticates. This fertile cultural life is supported by Brazil’s biggest and best-educated middle class and further enriched by literally hundreds of distinct ethnic groups – including the largest community of people of Japanese descent outside Japan and the largest population of Italian descendants outside Italy. São Paulo also offers great golf opportunities, as it has multiple world-class golf courses. 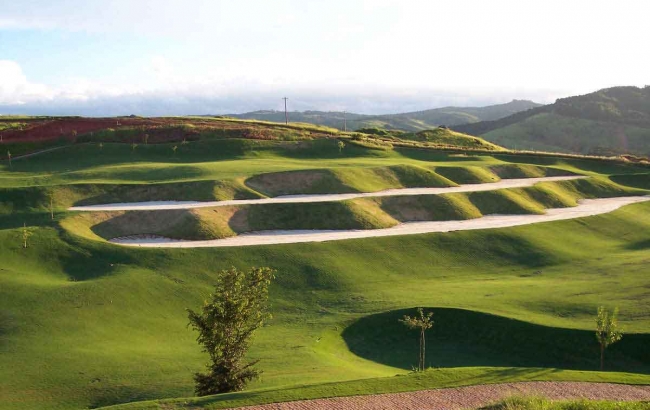